Grain LNG is of strategic national importance to UK energy infrastructure and security of supply. We are the largest terminal in Europe and eighth largest in the world by tank capacity with a site that spans over 600 acres in total.

National Grid Grain LNG aims to be the foremost LNG importation terminal in the world, with a first-class team delivering high performance for our customers, communities and National Grid, through unparalleled safety, reliability and efficiency.

Each larger than the Royal Albert Hall - and with four times the capacity of each of the original LNG storage tanks at Grain - they have quadrupled the LNG handling capacity at the site. Each tank has a diameter of 92.4m and is 50m high. They are constructed on piles 600mm in diameter, with 1,560 piles per tank to a depth of 24m to support a concrete mass of 72,000 tonnes per tank. During this significant construction activity, National Grid and contractors CB&I have celebrated two major safety milestones, each with one million man-hours worked with no lost-time injury.

Grain LNG is committed to protecting the environment for future generations and supporting their energy needs, through being an innovative, socially responsible business.

LNG in the energy mix

Liquefied natural gas (LNG) is, as its name suggests, is natural gas in liquid form. LNG is formed by chilling gas to -161 degrees centigrade so that it occupies 600 times less space than in its gaseous form. This makes it an ideal way of storing and transporting large volumes of gas from places such as Algeria, Trinidad and the Middle East.

LNG is essentially the gas used to heat our homes and businesses, cook our food and heat our water and is well established as a vital element of Britain's gas supplies. It will become increasingly important as UK import dependency is forecast to exceed 75% by 2030.

Over time, as indigenous supplies from the UK Continental Shelf diminish, LNG could make up a significant percentage of the UK's gas supply requirement. However, it will be for the market to decide how much. Grain LNG is ideally placed with existing assets and capability to expand considerably to help address this deficit.

The strategic need for LNG

Traditionally the UK has met demand from its gas sources in the North Sea, but these supplies are in decline. In order to meet this supply shortfall, it is estimated that by 2030 around 75% of the UK's gas will have to be imported.

Importing natural gas in the form of LNG from around the world makes economic sense when transporting over long distances. LNG importation is also playing an important role in increasing the security and diversity of energy supplies to the UK.

In 1997 the gas industry, along with the regulator Ofgem, opened up the UK gas market to competition. It is this competition which enables a variety of shippers, as Grain LNG customers, to bring LNG from around the world into the UK market via National Grid's Grain LNG terminal.

The success of Grain LNG’s terminal is underpinned by its long-term contracts with its customers. All primary capacity at the terminal has been auctioned through open season processes and is fully contracted. National Grid’s first customers, BP/Sonatrach, were awarded a 20-year contract for 3.3 million tonnes of LNG throughput capacity per annum.

With the increase in capacity to 14.8 million tonnes, additional contracts were awarded, again on a long-term basis, to Centrica, GDF SUEZ (now Total) and Sonatrach, from December 2008 and to E.ON, Iberdrola and Centrica from December 2010.  Iberdrola sold their capacity to Pavilion Energy effective from January 2020. 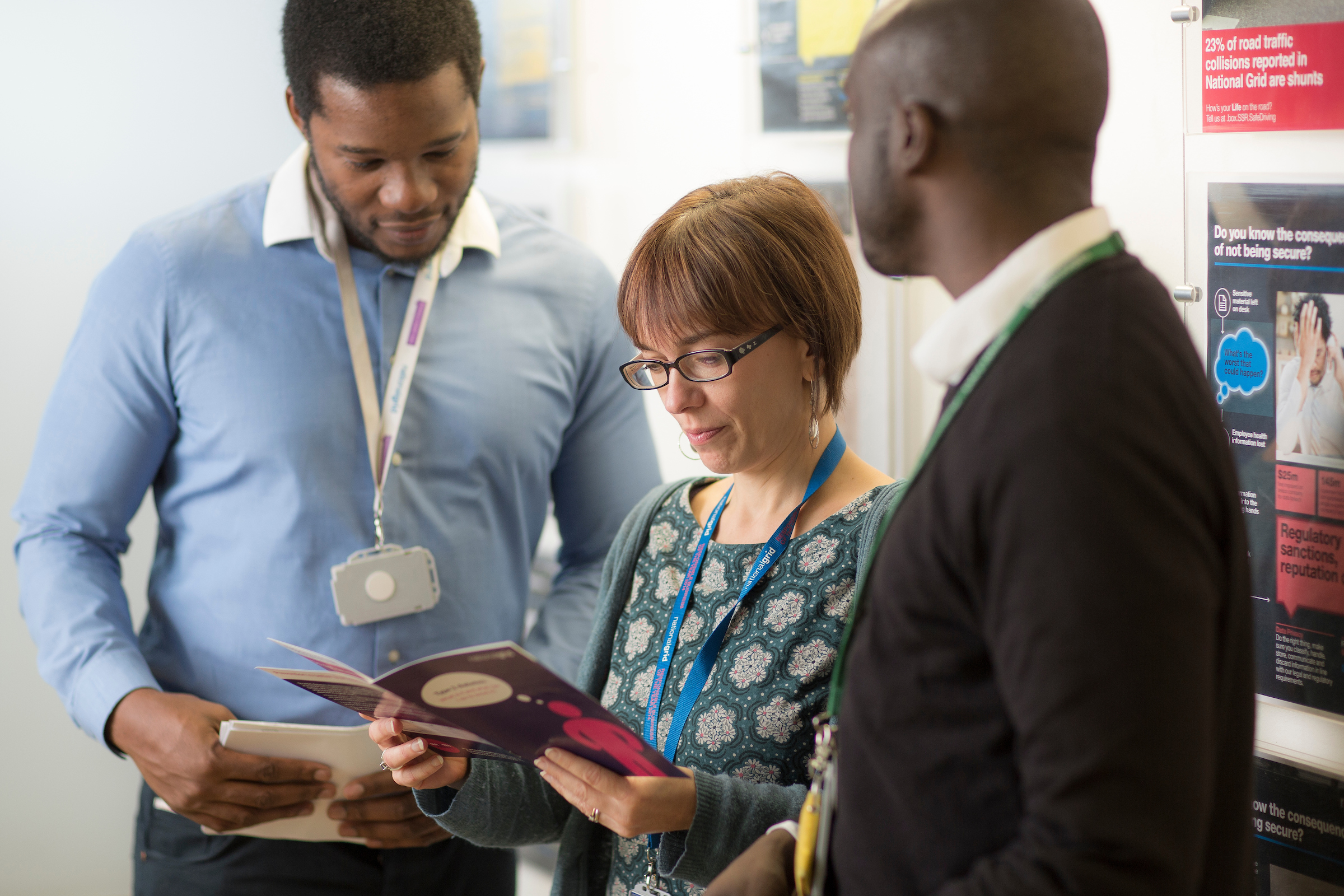 We work to incorporate environmental considerations into all our business activities.

We offer a range of services from Primary Capacity and Secondary Capacity to Truck Loading. 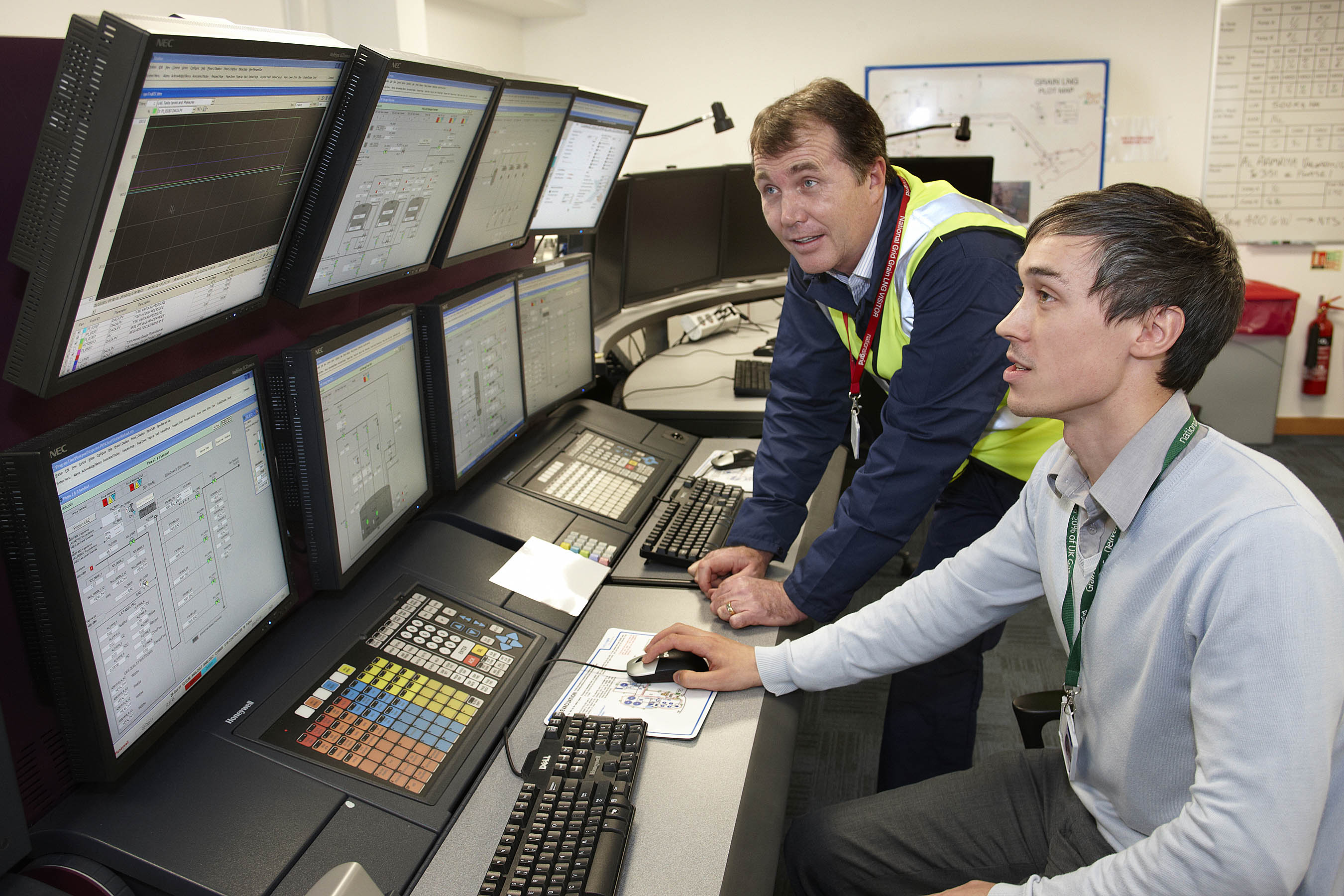 Get in touch with any questions or feedback.